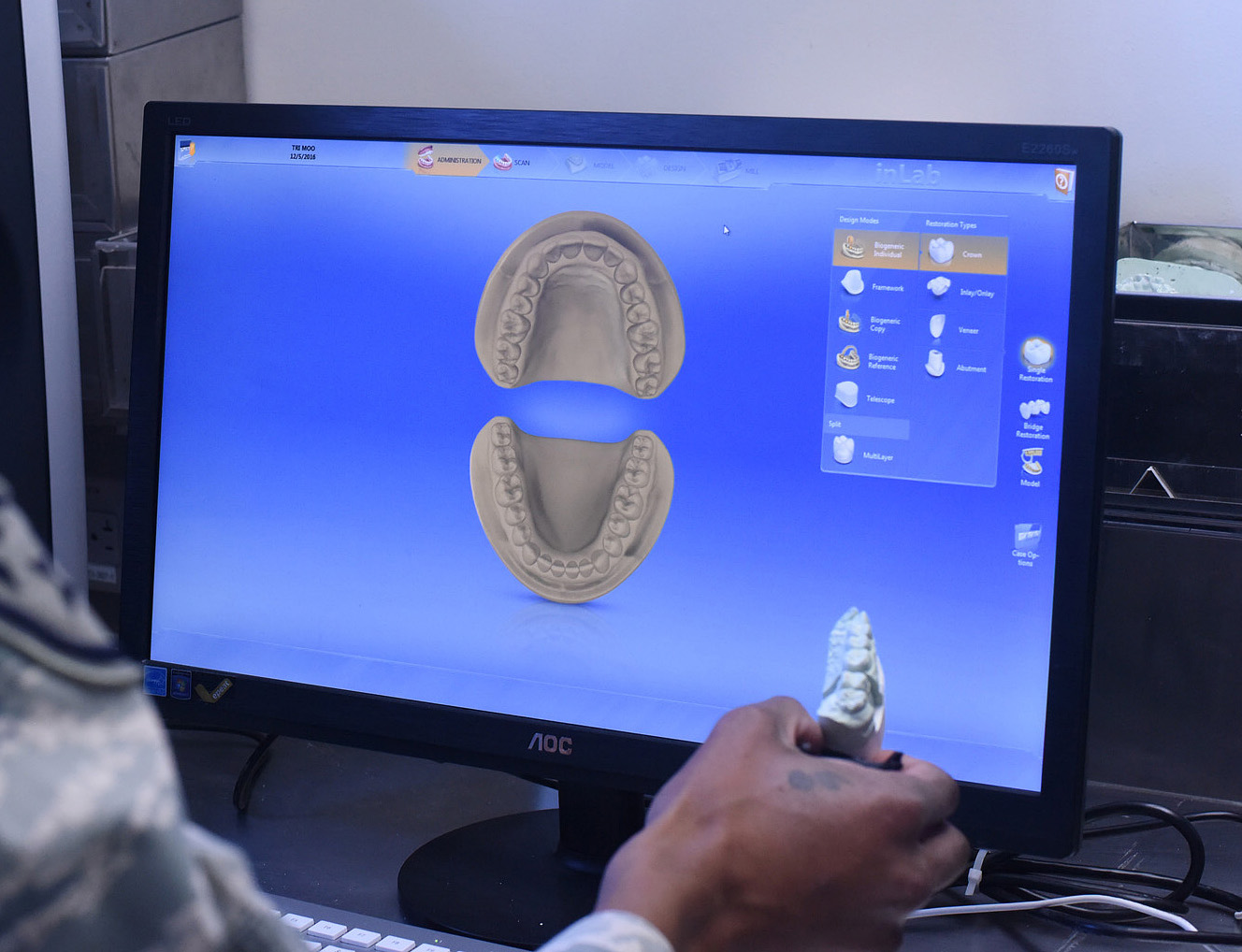 Dentures have come a long way over the decades. Now, there’s new research that promises access soon to something far more advanced – real human teeth, grown in laboratory dishes. Scientists hope that by locating the right biological triggers, people may one day be able to grow several sets of teeth instead of just two. Most importantly, they may grow teeth to replace worn out or rotted ones. There’s nothing like being able to use teeth that are the real thing.

Mary MacDougall, associate dean of the dental school at University of Texas Health Science Center, has managed to grow the real thing, or at least parts of it in her laboratories. MacDougall and her students first dissected tissues borrowed from extracted wisdom teeth. Then they added extra genes to the tissue cells that make up the tooth’s outer shell, enamel and its inner hard surface, dentin, so the cells would continue to replicate in culture. After they nurtured the cells in moist conditions, they soon had human tooth parts growing in culture.

According to MacDougall, they have little factories that make the natural enamel and dentin for them in a dish. Tooth enamel is made up of cells that die off as the tooth forms, which is why when enamel tissue rots, dentists replace it with fillings. New filling materials such as amalgam and plastics are often tested first on lung cell tissues since these cells reproduce well in culture. MacDougall hopes developers can soon test new filling materials in lab-grown tooth issues. If this is all goes as planned, filling tests would become obsolete since dentists will be able to grow real tooth enamel fillings in the lab.

A Couple of Decades Away to Regulate Tooth-Growing Process

MacDougall says the prospect of triggering cells still in the mouth to regrow teeth wouldn’t take effect for at least a couple of decades. Scientists must first find the genes and proteins that regulate the tooth-growing process. Richard Maas, a Harvard University geneticist, pointed out that mice provide a great tool for finding those genes. Mainly, strains of mice in which a single gene has been deleted, known as knock-out mice, have proved fruitful for finding tooth-growing triggers.

According to Maas, a natural substance known as BMP4 helps spur the growth of teeth in mammals by inserting it into the jaws of chick embryos. The chicks with BMP4 developed the beginning buds of teeth. Rena D’Souza, an associate professor of orthodontics at the University of Texas in Houston, and her students traced a tooth disorder found in one family and discovered it was related to a mutation on a master gene known as PAX9. This finding may lead them to new ways of manipulating and promoting tooth development. Meanwhile, MacDougall is cultivating a crop of nearly 30 sets of mouse teeth in her lab. She feels that it’s easier to grow entire mice teeth in culture since she can extract the entire tooth bud from laboratory mice. Placing these buds in culture makes it possible for MacDougall to examine the roles of various proteins in the tooth-growing process.

Genes to Make a Tooth

There are at least 25 different genes that have been found that prompt teeth to grow in humans. Thousand of genes have been tested, but it’s estimated there could be as many as 20,000 that play a role in making teeth. MacDougall says they’re just looking for the “major player” genes because in the future those “major player” genes could be used to create bud-like tooth tissues that would then be placed in empty tooth sockets in the mouth to grow new teeth. 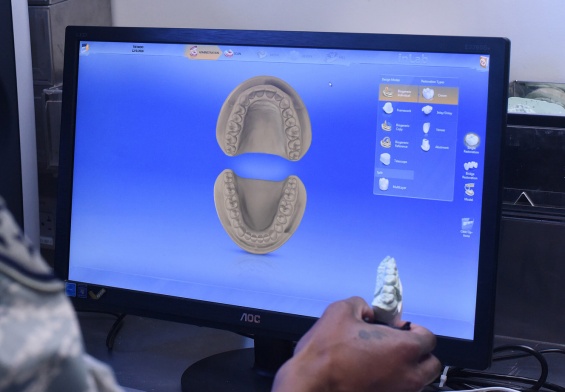 Simple Tricks for a Whiter Smile

What Does Wine Do to Teeth?

Why A Water Flosser May Be Right for You

How to Prevent Throat Cancer

What Is Sleep Apnea?